Basic Concept of a Number Line

In Maths, different types of numbers such as whole numbers, integers, decimals, fractions, rational or irrational numbers can be plotted on a number line. Through this article, you will learn some basics of a number line.

What Do You Mean by Number Line?

A number line in mathematics is a pictorial representation of numbers on a straight line drawn either horizontally or vertically. The number line acts as a reference for comparing and ordering the numbers. It becomes easy to compare and perform different arithmetic operations on the number written down on a number line. The vertically or horizontally drawn number line can be used to represent any real number including any whole number and natural number. A number line is divided into three parts- negative, zero, and positive side.

How Can a Number Line Be Drawn?

A number line can be drawn by plotting the numbers in the below-given sequence:

Step 1: Draw a vertical or horizontal straight line with arrows on both ends.

Step 4: This is the last step when drawing a number line. It is the time to locate the given number and highlight the specific number with the help of a circle.

Representing Negative and Positive Numbers on a Number Line:

Representing Decimals on a Number Line:

Not only positive or negative integers but also decimal numbers can be plotted on a number line such as 3.6. By following the below-given steps, we can plot decimals on a number line:

Step 1: First, whichever decimal number is given, identify its whole part. Here, in the given number 3.6, the whole part has one digit, i.e. 3.

To plot numbers on the number line one needs to be aware of number names. Cuemath is an online education platform providing live lectures featuring all concepts of math easily and understandably. 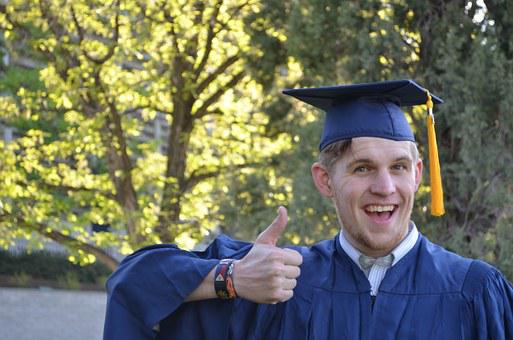 7 Ways to Get Through Your Degree Smoothly 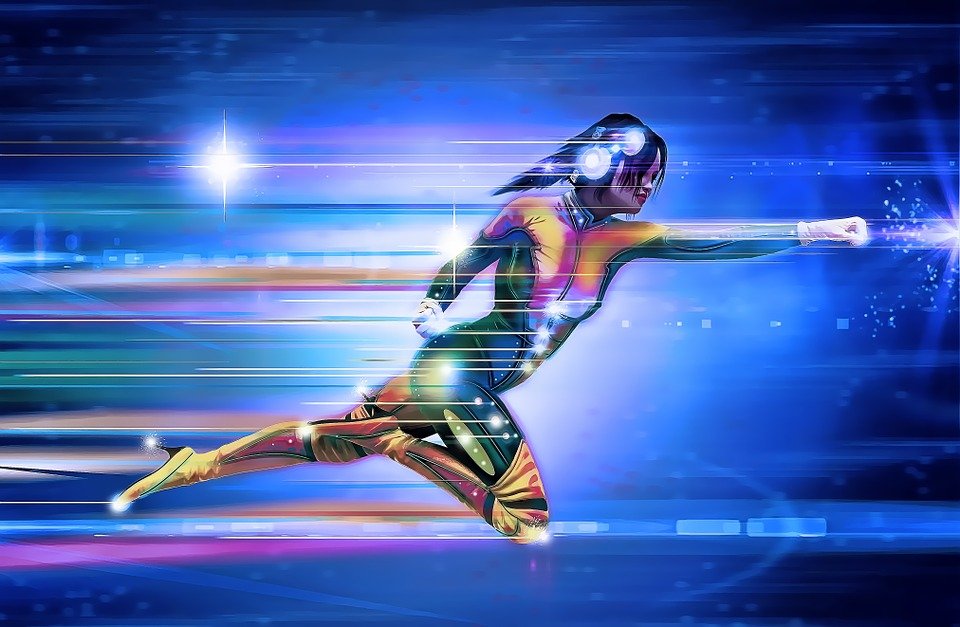 8 Reasons to Get a Degree in Cybersecurity 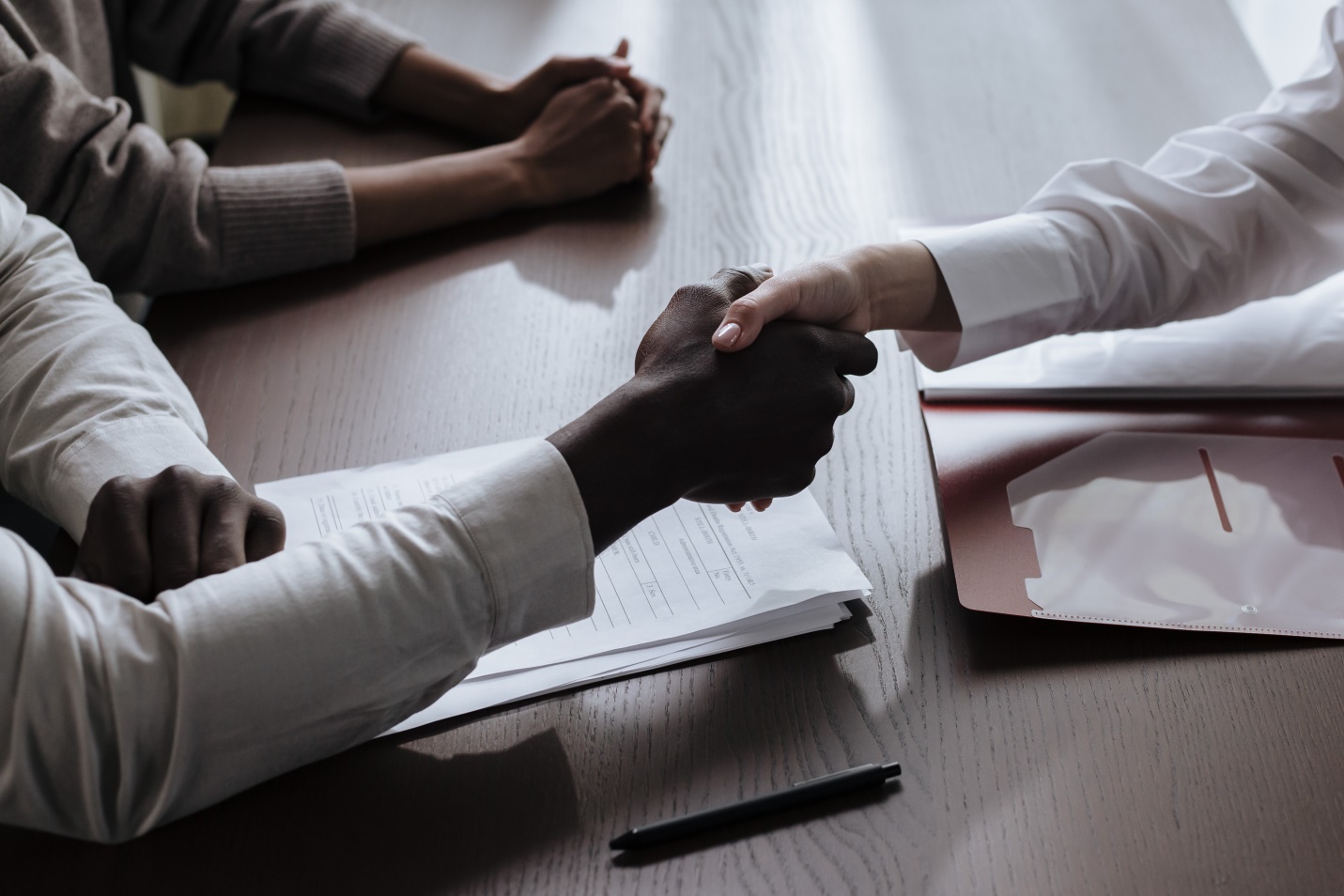